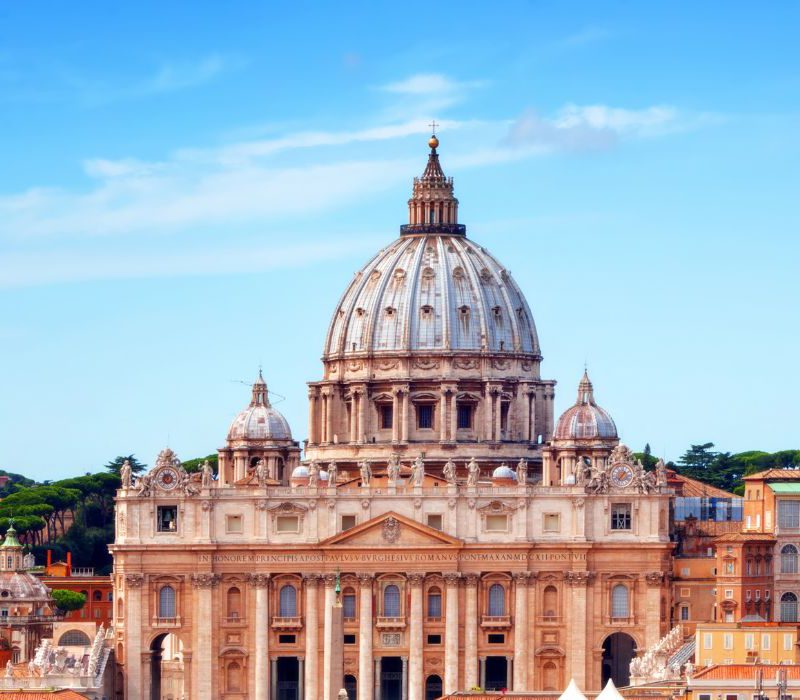 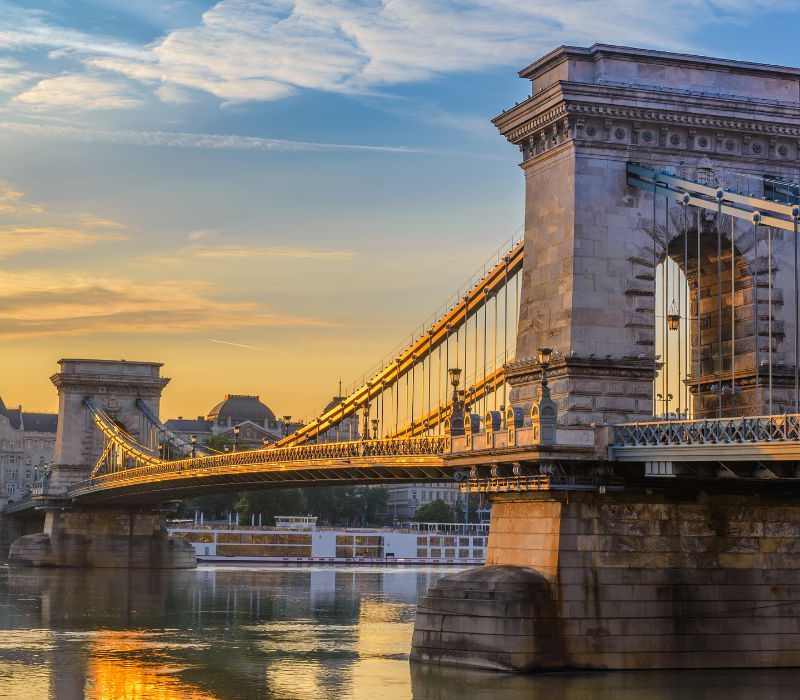 Europe is a place that is a dream of every traveller to travel to Europe at least once in their lifetime which is like ticking one stuff in the bucket list, it can be a sports lover or even a family vacation as well as a honeymoon destinations for the couples but it is important to understand about Europe so let’s talk about Europe.

Location and Population: – Europe is a subcontinent of Eurnisa that is located in the Northern Hemisphere and near the North Atlantic Ocean. It is considered to be a peninsula. Europe has a total of 44 countries. The geographical area of Europe is around 10.18 million km2  that is 2% of the surface of the earth and it is the second smallest continent. It is 20% bigger than the USA. It is also called the subcontinent or  largest peninsula.

The total population of Europe according to the Census as on 1st January, 2022, the population is around 446.8 million with Russia having the highest number of population.

Europe’s history: –  Europe’s history has gone through  a lot of pain and it has seen many empires that were established and crushed by the enemies. Besides it has also experienced dangerous world wars that has led to countries being separated and new countries being formed that is leading to change in the entire map of Europe. Besides this Europe has also gone through a lot of hate among other countries due to feminist leaders with their racist speeches like the Nazi Leader Adolf Hitler. Let us understand the history of Europe through the important events that took place in Europe between the 14th century till the end of the 19th Century which are the renaissance, french revolution, industrial revolution and World wars 1 and 2. These main events led to changes in Europe.

Culture and food: – The culture and food in Europe is very different from that of Asia. The culture in Europe is different from Asia. It is based on the values that made the European Union which are equality wherein there is no hatred among people towards other countries and all are considered equal. For example when Russia invaded Ukraine all the remaining European countries supported Ukraine. The remaining values are human rights, democracy, rule of law and human dignity.

Most of the population in Europe prefer to eat Non-veg and they eat meat which is prohibited in some Asian countries like Beef, Pork and many more. Some of the popular food dishes in Europe are Fish and Chips which are from England. It is a very tasty and finger licking dish as the fish will be fried and it will be served with chips and some sauce or gravy. Next is Pizza which is very famous in Italy and there are many varieties of pizza in Italy such as Margherita, Capricciosa, Diavola etc. The next dish is the waffles from Belgium which are of two types depending on the shape of the waffle. The one which is made in rectangle shape is a belgian waffle while the one which is made in an oval shape is a Liège waffle. The waffles come out in various flavours like nutella chocolate, dark chocolate, strawberry waffle etc.

Things to explore in Europe:  –  Europe is a big continent and there are many things to explore over there. There are various festivals and activities  that happen in Europe and the tourists can participate in them, some of which are as follows:  –

Things to buy in Europe: – The things that a tourist should buy from Europe are the delicious chocolates which are different from what is made in Asian countries and some that are not available in Asian countries, wine, electronic items like laptops, speakers are available at an affordable price, clothes of good different material and from different brands, cosmetics for ladies, perfumes, watches, sports equipments like football, cricket kits, badminton rackets and most importantly the tourists buy alcohol like Vodkas, Rum and many more.

Best time to visit: – The best time to visit Europe is during the months of June to September. This is because in all the places there is sunshine and the weather is pleasant enough for the tourists to explore Europe with slight chances of rain.

Places to visit in Europe

There are around 44 countries in Europe which the tourists would not be able to cover in one trip. Thus we have shortlisted the important countries that are popular in Europe that are as follows: –

How to reach Europe:  – The tourists can visit Europe either through various airlines such as Air India, Emirates, Lufthansa, British Airways and many more. The tourists can also go by the longest route that is through road that will take around 40 to 45 days to reach and side by side they will cover other countries that will come in their way like Dubai, Saudi Arabia and many more. The tourists need to have all the documents related to the countries they will pass through like the visa, passport etc. There is a bus that has started in New Delhi that goes till London which takes approximately 70 days and it will cover 18 countries.

Popular Packages to Amaze your Journey: – We know that you are excited to explore Europe and thus we at Dewan holidays have come out with various Europe tour packages that we recommend to our customers which are as follows: –

Ans:   The visa required to travel Europe is the Schengen visa.

Ans:  The currency used in most of the countries in Europe are Euros but there are countries who use pounds, kuna, crown, krone etc. It depends upon the country in which the tourist is travelling.

Ans:  There is a blog that talks about the things that a tourist should carry before going to europe. The link is given below: –

Ans: The temperature of Europe during June to September is around 7°C to 27°C

Ans: The tourists should start their European get-way with France as there are well-known historic monuments, religious places, cuisine, etc.